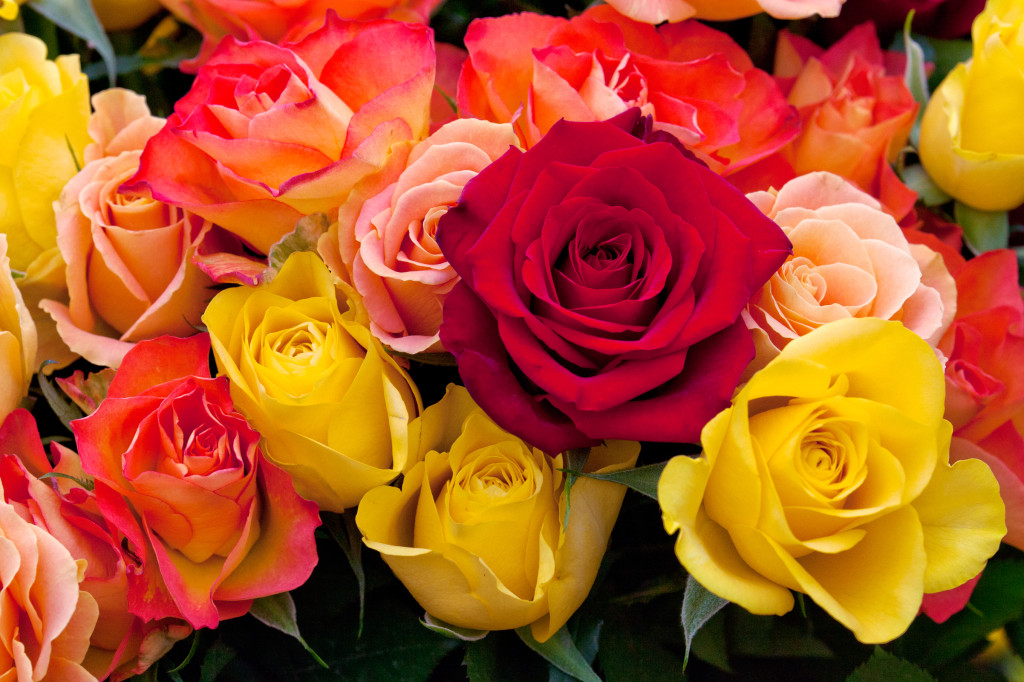 Garden tools accessories company Darlac are pleased to announce that they have recently become one of the sponsors of the Royal National Rose Society (RNRS) amateur rose shows.

Throughout each year the RNRS holds a series of rose shows around the country, with the next show being held at the Malvern Three Counties Showground in May.

During each amateur rose show there are ‘Star Classes’  for the best roses of each type, including Hybrid Tea,  Cluster flowered,  Miniature,  Miniflora  and Miniature cluster. The winners of these prestigious classes are awarded one of a Darlac’s top of the range pruners.

Darlac currently has twenty seven pruners in its extensive collection of garden tools, one of which has been specifically designed for left-handed users.

Peter Darban of Darlac says, “We have been attending many of the same shows as the RNRS over the years and have great respect for them and for the work that they do. When we were approached to be sponsors of such a well-respected organisation we were delighted to add our support to the amateur shows. We look forward to supporting the RNRS in the future.”

Darlac is recognised as one of the leading garden tools and accessories’ company’s in the UK today, with many of its products now available in a wide selection of garden centres and retail outlets nationwide.  The company’s products are regularly featured in the gardening press by gardeners and journalists alike and are often rated as ‘Best-on-Test’ or described as tools of  ‘High Quality which offer excellent Value-for-Money’.

The next Amateur Rose Show for the RNRS is the Spring Show at Malvern at the Three Counties Showground, which runs from the 7 – 10 May 2015.

See the award winning advice stand for the first time at Windsor Rose show on
18thJuly 2015 and at Southport Rose Show on 20-23rd August 2015.

To finish off the season the last RNRS Amateur Rose show is held at Harrogate Autumn Show on 18-20 September 2015 and finally the advice and educational stand is at Malvern Autumn show on 26-27 September.

The Royal National Rose Society is not only the world’s oldest specialist plant society but the foremost global authority on the cultivation and care of the rose. Established in 1876, the RNRS now has a membership that spans the globe and includes many affiliated horticultural societies and research libraries, as well as
many rose- loving individuals.

Today, the RNRS is best known for its flagship Gardens of the Rose at
Chiswell Green in Hertfordshire, on the outskirts of St Albans. Opened 50 years ago by the then Patron of the Society, the Princess Royal, The Gardens of the Rose offers five acres of stunning displays of tens of thousands of roses, both traditional and contemporary, complemented by a huge selection of companion plants.

The Society is also recognised as a governing body in the administration of showing and judging roses in the UK.

For further information on either of the two companies above please visit: