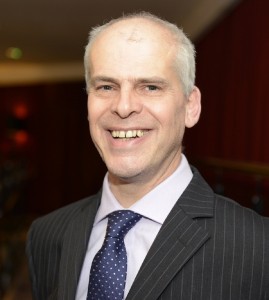 The Garden Centre Association (GCA) has announced the names of the finalist garden centres in its re-vamped Ruxley Rose competition.

Instead of asking for entries this year, the garden centres with the top scores in the spring bedding and hardy nursery stock categories from the GCA’s spring inspections have now been put through for autumn judging. Nationally the top 10 centres in both the Garden Centre and Destination Garden Centre categories, 20 in all, will be revisited in September.

“Congratulations to those garden centres and their teams and good luck and best wishes to them all for the next stage of the judging process.”

The GCA announced the changes to the arrangements for this particular national members’ competition in January. Iain said: “We appreciate it’s not been easy for members to find the time to specifically enter this competition in the past due to the nature of the industry and its seasonality, linked to the timing of the entry submission we previously required.”