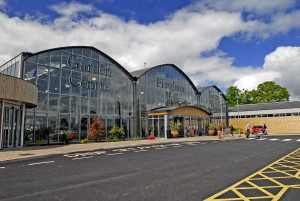 The first quarter brought “solid sales growth of both Christmas and gift-related product”, Klondyke said, “and the relatively mild winter resulted in consistently good footfall to the garden centres.

“The first and second quarters saw the return of better weather in the key spring trading period and, in particular, the months of March and April. This was in contrast to the low temperatures experienced in the early spring of 2013.

“The improved spring weather resulted in increased sales of all garden-related products. This period was followed by a second successive year of generally warm, settled weather throughout the summer months, which had a positive effect on the sales of garden furniture and barbecues.”

Klondyke added that the challenges of the economy remain, “but the board has every confidence that its redevelopment strategy, linked with favourable demographics, will continue to drive forward both sales and profitability.”