The senior sales team at Gardman has been significantly strengthened following the recent appointment of Steve Harper as Sales Director and two other highly experienced garden industry professionals.

Gardman will benefit from Harper’s deep knowledge and experience during his 16 years in the industry, specifically as Sales Director at William Sinclair Horticulture and MD of the start-up peat-free growing media company Vital Earth. He joined from Bord na Mona UK where, as Head of UK Sales, he helped to develop the company’s UK market and was instrumental in the rapid growth of its distribution base over his two years with them. He is current chairman of the Growing Media Association.

The promotion of Lolly Lee to Regional Sales Director adds another layer of experience to the management team. Lee joined Gardman in July 2014 from Sutton Seeds, where she was National Sales Manager. She is a keen gardener and is passionate about the garden industry. “You never stop learning,” she says. “Something that may have worked one year may not work the next.”

Finally, the key appointment of Terry Murphy as National Sales Manager adds expertise gained during more than 30 years’ experience in the industry. He spent six years at Solus Garden & Leisure, where he was responsible for a number of key garden centre groups alongside leading national account customers. 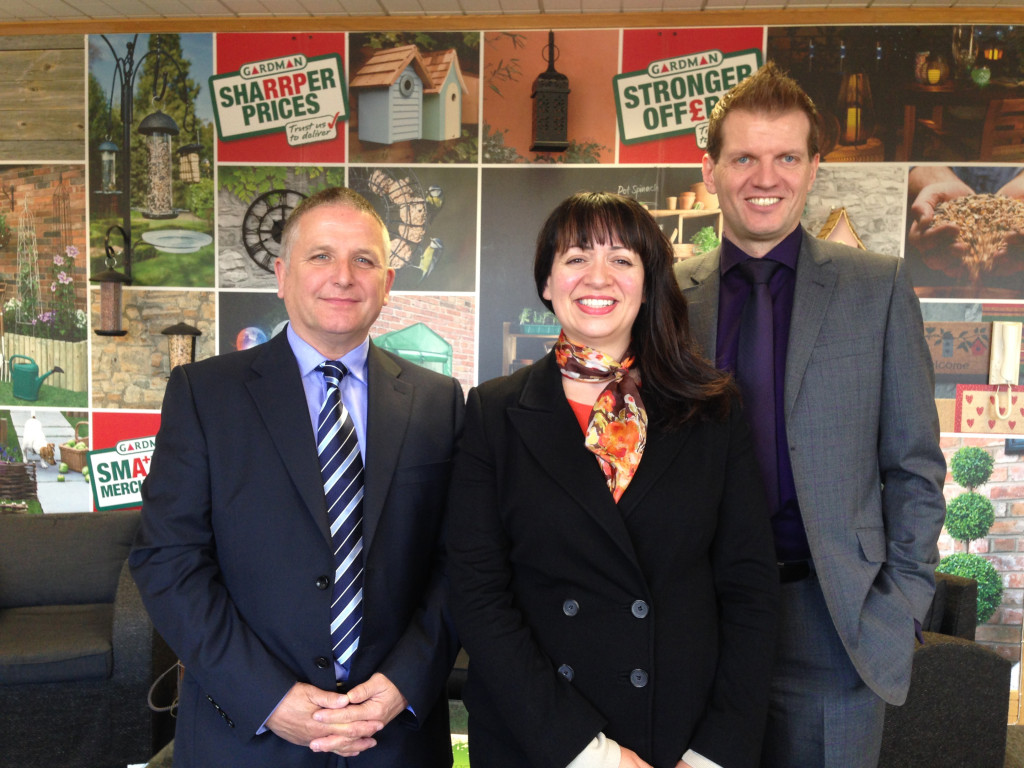