The Rising Stars who have made it through to the final masterclass later this year have been announced. 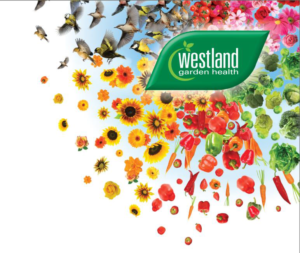 Out of 33 hopefuls who entered the programme in February, 10 have been chosen to attend the next stage, the third and final masterclass which will be held in October.

Following October’s masterclass, a total of five finalists will be chosen, who will all perform on-stage at the annual GCA Conference, which next year will be held at Fairmount, St Andrews in Scotland.

The Rising Stars Programme, run by Westland Horticulture and supported by the GCA, has been running since 2009. Its aim is to develop the best new talent in the garden centre industry through a year-long training course facilitated by IBBIS director Ian Boardman. The course helps the Rising Stars understand the importance of merchandising and Ian works with each candidate to show what they could implement at their own garden centres and how to measure results.